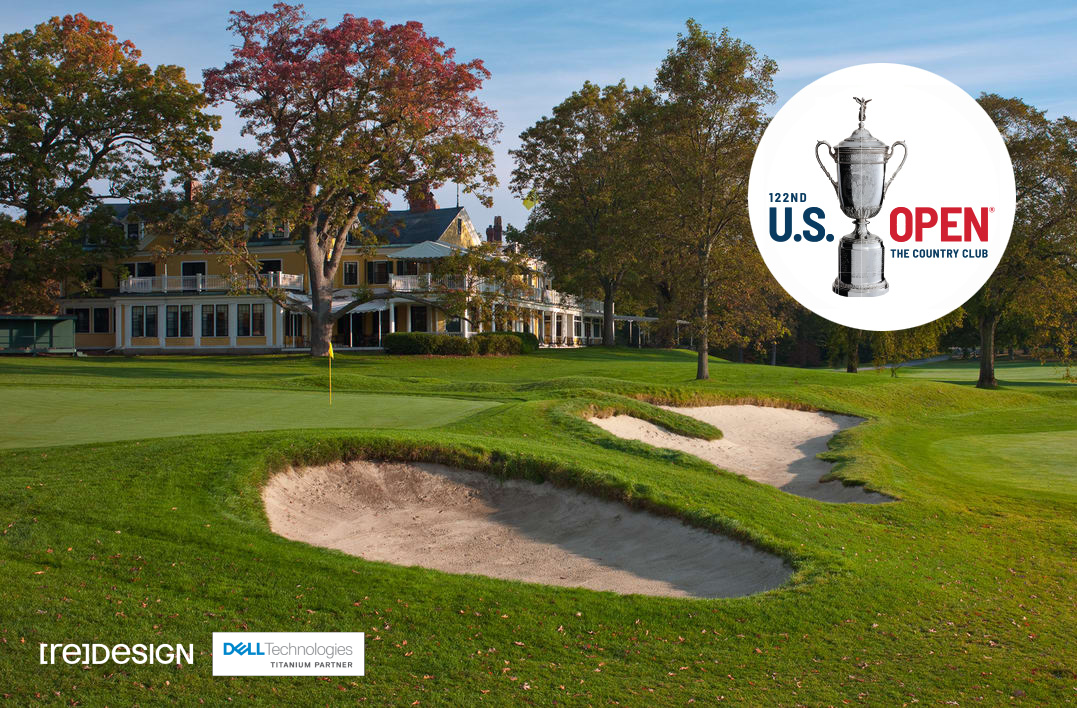 US Open Second Round at The Country Club

In the annals of golf history, one could argue that The Country Club in Brookline, Massachusetts, holds a unique place at the bookends of 20th century American golf. The Country Club, will host its 15th USGA championship – and third U.S. Open – this week just west of downtown Boston. It is arguably one of the most unique venues in that its layout has changed considerably over the years. The best players in the world will compete for a a major championship at America's first country club.

The Venue has concession stands complete with food and beverage spread across the entirety of the property.